The demand for applications in our daily lives are on a pretty steep curve and that means that the requirement for platforms to build such application is also on the rise as well. There are a lot of platforms out there that support the same. Now when we take applications, there are majorly two types that are well known across the world, one is Android and the other one is iOS.

Platforms that are exclusive to developing applications are pretty vague for Android software as they dominate the industry with nearly every 8 in ten people using an Android-powered smartphone. The biggest advantage with Android OS is that it is pretty flexible to almost any platform. But the same is not the case for iOS as the system needs to be pretty firm and rigid in handling such application building. There is one name that rings in every mind of an iOS application developer, Xcode.

The advantage with XCode is that it is iOS building software that will help you in building iOS software in a windows-based operating system. It sounds like quite an irony. Well, it is. There are a lot of features that make the software a credible one and the biggest advantage would be the flexibility of the software to build an application for a completely different niche. Beyond all that, there are also some minor features that talk much more.

The XCode is a primary iOS application developer and it is sought after by many developers and is by far the best software if you are starting your venture into the same. Some of the features that make the developer a number one priority.

All the bells and whistles for a smooth experience

The tools that you would require to build an efficient application are all supported by the system software. Now all you have to do is find the procedure on how you can actually run XCode on your windows-based operating system.

There are a lot of providers out there that help you with your requirements of a virtual machine, but the biggest problem that we face is most of them aren’t genuine in their purpose. So the best option would be to download a virtual box from our ISO river page and install the same and after that download the ISO image of the Mac OS X Mavericks from our page so that you will not have any problems while booting the system.

Make sure that you meet the minimum requirements of the virtual machine before you actually run it on your windows operating system. 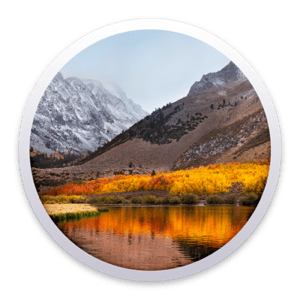 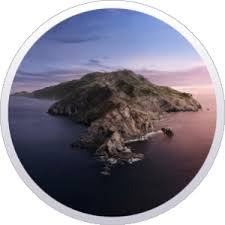 How to downgrade from macOS Catalina to macOS Mojave
macOS Catalina is going with a noteworthy working framework for Mac. In case that you… 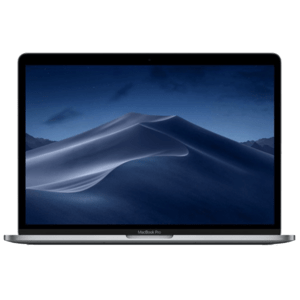 Effective Guidelines to Speed Up a Mac OS Computer
When you first purchased your Mac Computer, it’s lightning speed and super smooth processor must…