What is DMG file

A DMG File stands for Disk Image file and it is a file format which is used to create mountable disks on the Macintosh operating system. The DMG File format contains data in the form of blocks which are often secured using encryption methods or are compressed using compression algorithms. DMG files are used for installing tools and softwares into the Mac OS operating system. The file is downloaded from the internet from the software manufacturer’s website and upon mounting the DMG file, a virtual disk is generated from where the user can either copy the application to the applications folder or run an installation script depending on the type of installation.

The newer disk image file was used in place of the original IMG or image file which was used in earlier versions of mac that are classic mac operating systems. Disk Image Files are only meant to be used in Mac based systems and not on the Windows operating systems. However, using some image softwares like Daemon tools on windows, we can mount disk images of DMG type on windows too. Some tools can also convert DMG Files to windows-recognizable image files like .ISO files.

What is ISO File

It is generally used to hold disk images of operating systems like linux which can be burned into a disk or a USB drive. It is also used to send installation files of Windows softwares through the internet but they are usually sent through a binary package with an executable or an msi installer.

How to Convert DMG File to ISO

The ISO file format can be used on the Macintosh operating systems, however, almost all of the software packages for Mac is downloaded from the internet as a DMG Disk Image file. Although the DMG file format has some features which are not available in the ISO format like file encryption methods and compression algorithms, DMG files cannot be used anywhere else instead of a Mac. This is why we may need to convert DMG FIles to the ISO File format.

To convert dmg to iso file on Windows, you should install third party softwares like PowerISO. It is a disk image burning software that can be used to convert DMG File to ISO on Windows. You can also directly burn DMG Files to a CD/DVD using this software.

Before downloading PowerISO, check the system requirements that is required to install and run Power ISO.

To convert DMG to ISO, first open the PowerISO application on Windows and then select the tools option from the top ribbon.

After that, there are image file settings options where you can password protect the images but since we are converting dmg file to iso, iso doesn’t have password protection options so that section is greyed out.

Now, select OK to start the conversion process. Wait for a few minutes for the conversion to complete. When the conversion is complete, you should get a message which says “Converting image file completes successfully”. If there is an error, check whether the input dmg file is corrupted or not. If there are no errors, go to the location of the output file you specified earlier, you should have an iso output file of the name you have given. 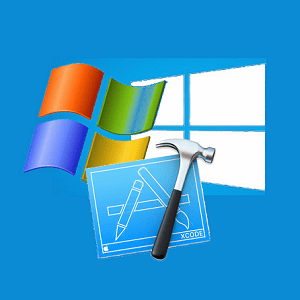 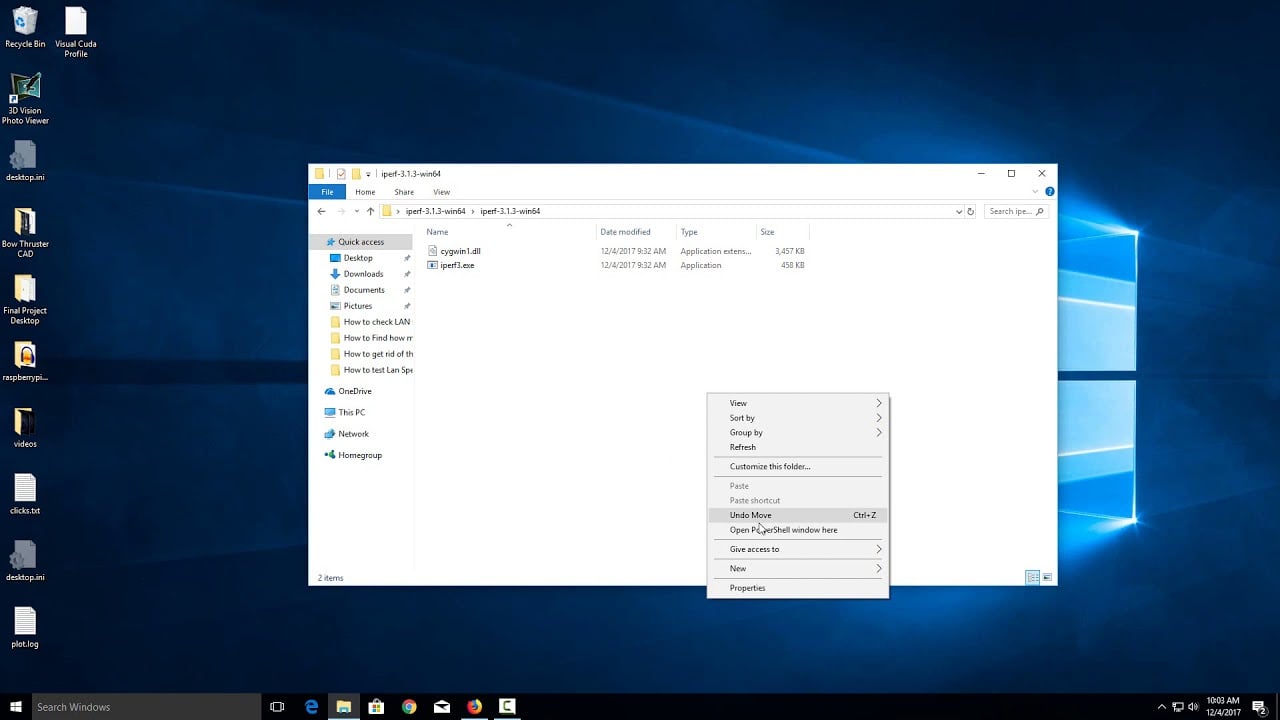 Four ways to open Command Window in a folder in Windows 10.
The command prompt is one of the most commonly used application by avid users. Now… 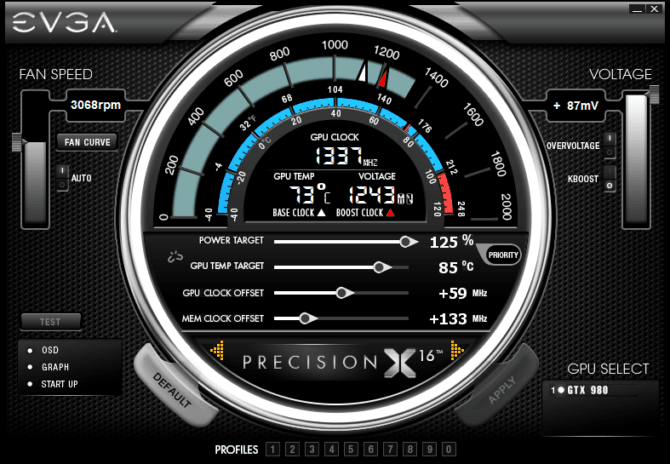